Give Your Images Descriptive Filenames... 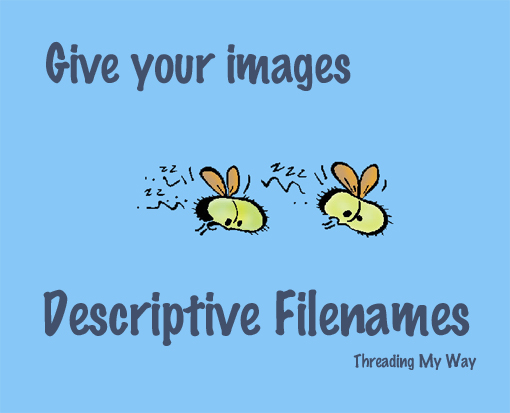 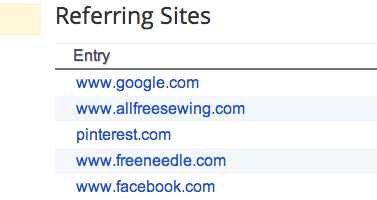 When I first began blogging, I didn't think much about how I named my photos, usually using numbers for filenames, such as 01, or vague filenames, such as heading. Somewhere along the line I read that it was important to save photos with descriptive filenames.

Google is my number one referrer, so I must be doing something right. I'm not attributing this solely to how I name my photos, but I'm guessing it plays a part.

Today I thought I'd show you how I named a few photos from some old posts and what I'd change the filenames to if I were writing the same posts today. 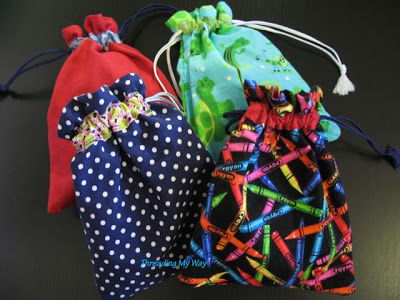 These treasure bags were given the filename 19. Every image in the post has a numerical filename. This was the first tutorial I ever wrote for Threading My Way and I've learnt a few things since then. If I were writing the post now, I'd use filenames such as: 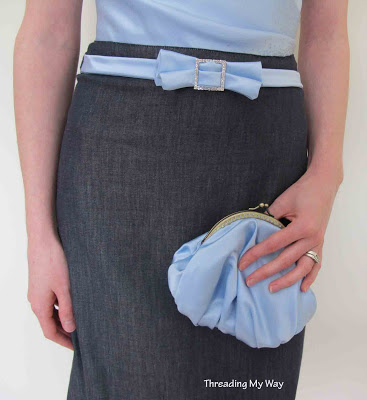 For the wedding dress refashioned into a dress and a bag, I used words for filenames, but they weren't particularly descriptive: bag, pinned, zipper, front. Now, I'd choose terms that mean something to me, BUT words that perhaps others might search for: 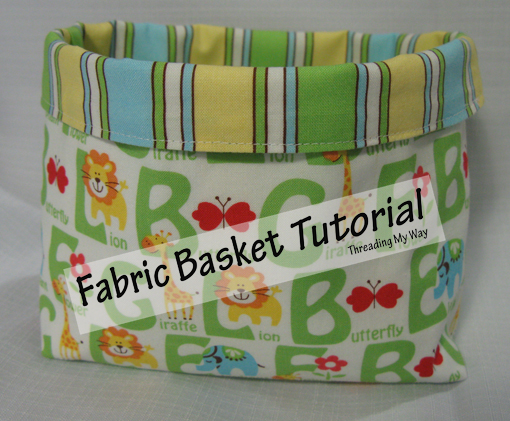 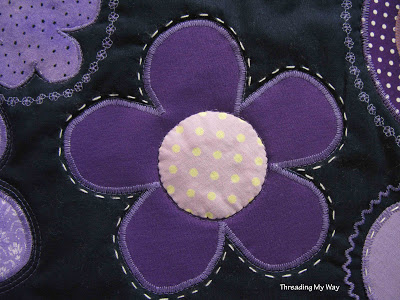 All of the images for the Retro Flower Power appliquéd cushion, were given numerical file names. Maybe I should go back and rename them, as for all the posts I'm referring to, but I don't have the time or the inclination. I'd much rather move forward. However, if I were going to change them, it would be to filenames such as: 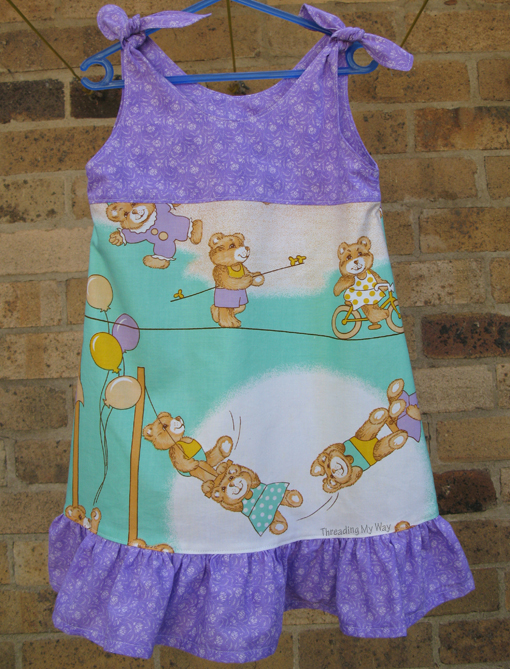 Now-a-days when I sew something with a pattern, I use the name of the pattern as one of the filenames in the post: a-line_dress_whimsy_couture, instead of a_line_bear. Ha, ha.... what's an a-line bear? Yeah, it meant something to me, but not to anyone else. 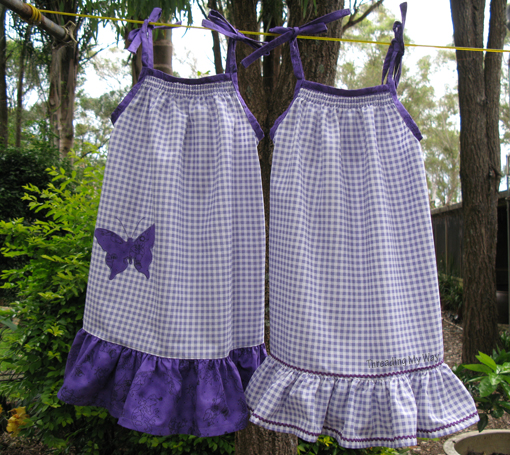 In the shirred pillowcase dresses post, I picked a distinguishing feature of the dresses for filenames: ruffles, ric rac, pockets. Not one of the images contained the word shirring. Better filenames would have been:

I think that's enough photos to show you what I mean. As you save the images, the filenames have to mean something to you, so you can distinguish between the photos, but try to make them descriptive as well

Vary the filenames throughout each post. You don't want them all the same or it might look spammy. Giving your images descriptive filenames is not hard. If you want others to find your post, think what terms they might be using in a search and see if that helps with thinking of a descriptive filename for each photo.

This is the latest post in the Blogging Tips series, here on Threading My Way.