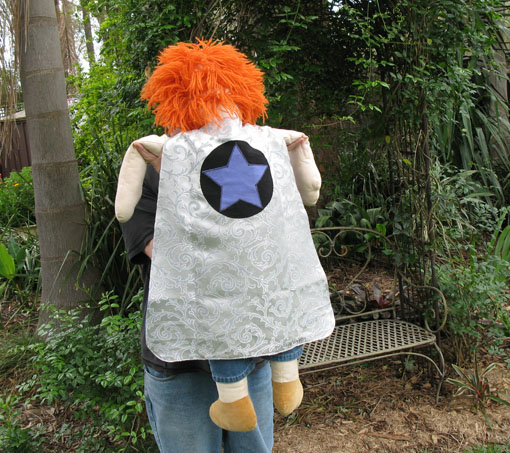 I'm madly sewing for Christmas, and with almost a month to go, there's every possibility that I may accomplish everything on my list. Here's my latest finish... Superhero Capes, modelled by Raggedy Ann. 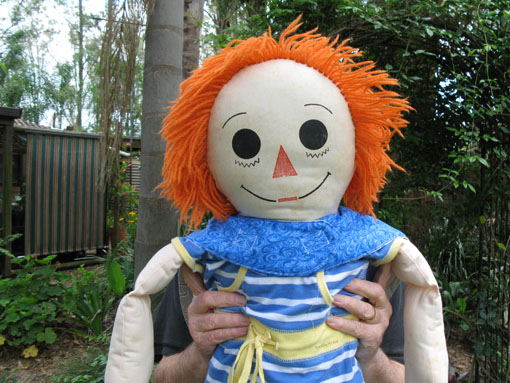 She's a little the worse for wear now and could do with a wash, but I made Raggedy Ann for my daughter when she was little. As you can see, she came as a kit with the face painted on. Unlike my recent monster softie, Raggedy Ann wasn't at all fiddly to sew, due to her size. I suppose it took a while to hand sew all the hair, but I honestly don't remember it being a chore. 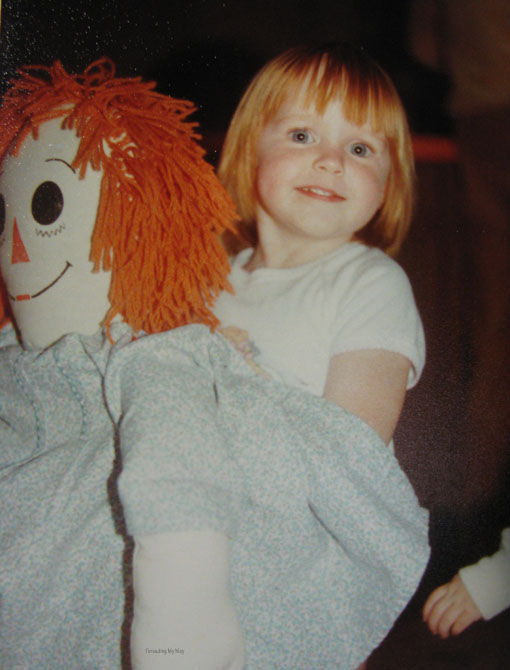 Being as big as my daughter, we had no problem finding clothes for Raggedy Ann to wear. My youngest son still remembers being scared on several occasions, by the appearance of Raggedy Ann in his room at night. I suppose it would be rather scary to wake up and see that face moving around in front of you. 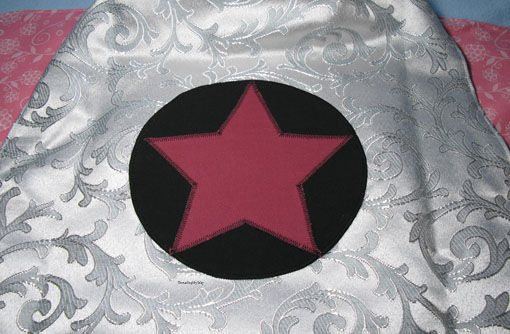 The shiny fabric, used on all three capes, was once a curtain. It was no problem at all to sew, but made a mess when cut... tiny, little pieces of glittery fabric everywhere!!! I ended up using pieces of sticky tape to pick up all the bits. To prevent more mess, I overlocked (serged) all the edges on the shiny fabric before sewing.

A superhero cape is not at all difficult to make from scratch without a pattern. Because of time constraints and the fact that the three little people were not on hand while I was sewing, it was just easier to purchase a pattern which comes in different sizes. I used the Superhero Cape pattern, by Georgia Leigh. The link will take you to her free tutorial, which begins with... measure your child. There is a link on that page to her Etsy shop, but the link isn't working at the moment. The pattern comes with appliqué templates in various shapes, as well as all the letters of the alphabet.

I appliquéd a circle and star onto the shiny side of all capes. With a little practise, appliquéd stars are not at all hard to sew. 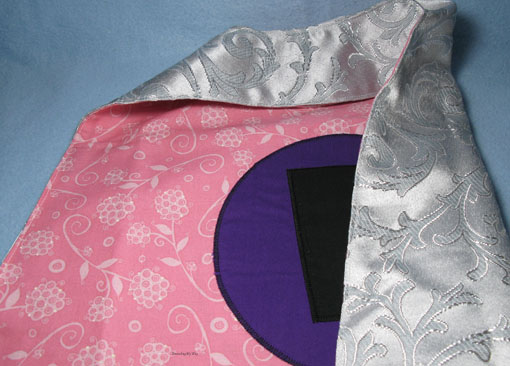 The capes are reversible. Lesson learned with the cape above... choose a lighter colour for the circle if using black as a contrast colour. 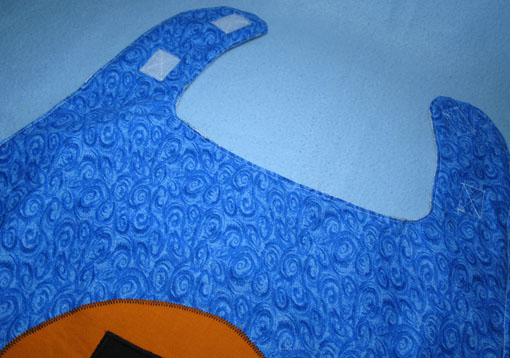 The neck has a simple velcro closure. 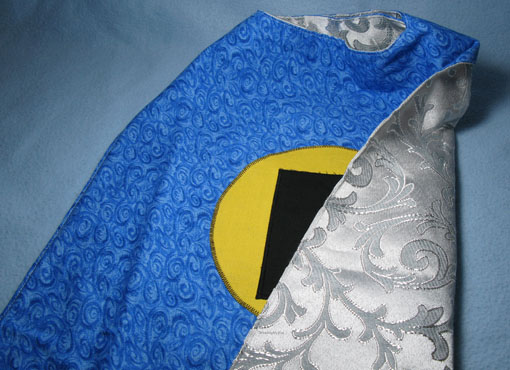 These capes were a super quick and easy project (apart from the mess from the shiny fabric).

How are you going with sewing for the festive season?