Margie, from Nanny Notes 2U, is running a sew-along, in support of Pillowcases for Oncology Kids, a charity I've supported in the past. I often sew pillowcases, both for charity and as gifts, so, as well as showing some of my latest creations, I thought I'd do a round up of free pillowcases tutorials I've found online. 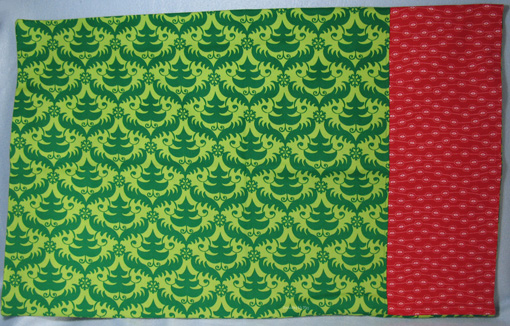 When I first started making pillowcases, I found a pillowcase tutorial, over at Flower Press. Now, a pillowcase is not hard to make, but the tutorial saved me working out the measurements myself. This particular tutorial gives measurements for Australian, UK and US standard pillowcases. Most of my pillowcases on this page are based on that tutorial. If I find something that's perfect for what I want, I tend to stick to it, particularly when I want to sew things in a hurry. 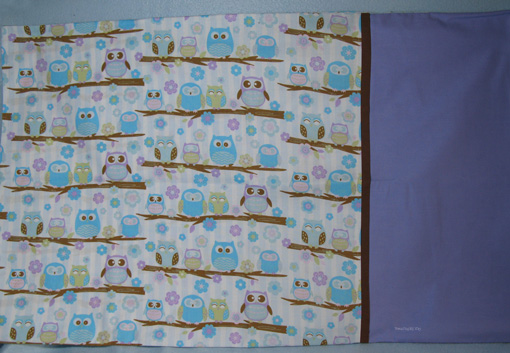 Pillowcases for Oncology Kids suggests the following tutorials when donating pillowcases to them, but you can use other tutorials as long as the pillowcases fit standard Australian pillows... 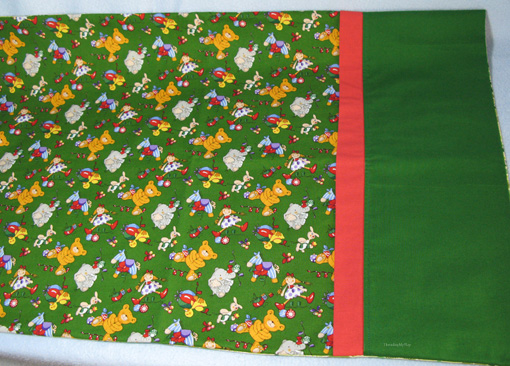 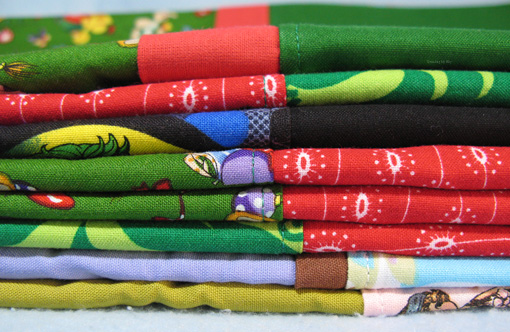 As you can see in the photo above, most of my pillowcases are Christmas themed, as was requested for the sew-along. I ran out of Christmas fabric, but had time for a few more pillowcases, which I know will be used at other times. After making my Batman themed presents, I had enough fabric to make one more Batman pillowcase. I'm fairly certain this pillowcase will be well received. 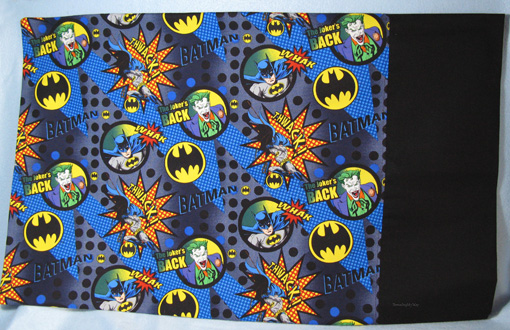 Last year, over at Passion et Couture, I saw a tutorial for a pillowcase without seams. I've been meaning to make one ever since, but it's still on my To Do list.

When using a pillowcase tutorial online, just remember that pillows come in different sizes. Any tutorial can be easily modified to make it the size you want.

Even though this is a roundup of free pillowcase tutorials, I'm going to mention a pattern that I purchased for $2 - Design Your Own Pillowcase by BOO! Designs. 100% of the profit from the sale of this pattern is sent to charity.  The owl pillowcase and the one below it are based on this pattern, with the dimensions altered to fit a standard Australian pillowcase. There are several great options within the one pattern.
Have you ever made your own pillowcases? Do you have a favourite tutorial?