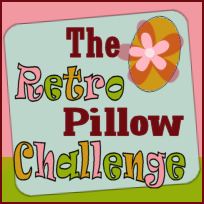 I'm taking part in the Retro Pillow Challenge and it's got me thinking. If I'm going to make a Retro pillow, then I'd better know what Retro really means.

But how far back can Retro go? At some point Retro must change to Antique. Wikipedia defines antique as generally being more than 100 years old. That must make the following three objects almost antique, as they date back to the 1910s. The clock, the dresser and the vase all belonged to Mr TMW's grandmother, who was married in 1911. 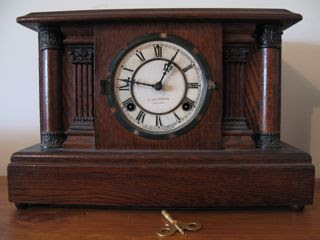 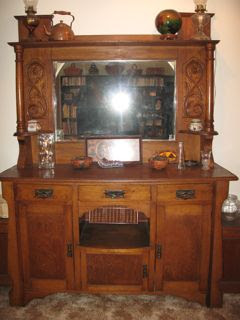 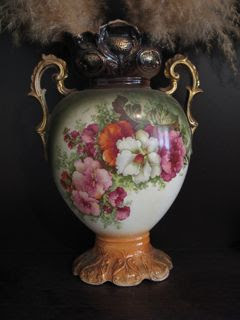 So, my take on Retro; something associated with items from 1911 to 1990. However, further research has led me to believe that the term retro became popular after the war and that it referred to something in the recent past. So perhaps, the 1940s to 1980s is, at this point in time, the more accepted time frame of retro.


OK, so now I have the time frame sorted, what's the difference between old fashioned and retro. To me, the 50s to 80s implies old fashioned. I've lived during those times, so when I see old becoming new again, to me it seems old fashioned; something that is an old fashion. Old fashioned seems to imply not being good.  Retro, however, seems to imply it's old, but OK. You can see, I don't quite have the distinction between the two terms.


Here's some pics of fashion for me during my lifetime: 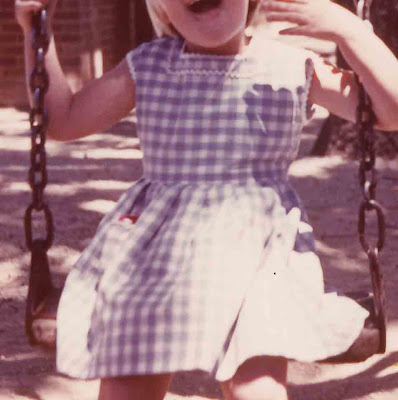 Gingham was popular in the 50s. I envied the teenagers in their gingham twirl skirts, bobby socks and ever so pointy shoes. 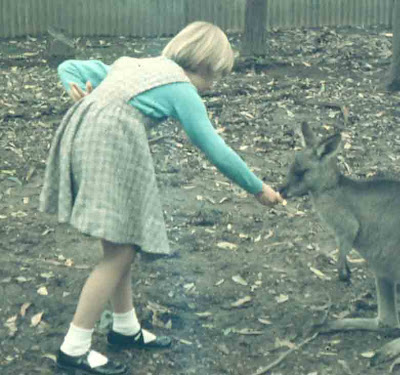 I didn't own jeans until the mid 60s. We wore quite formal clothing even on outings and it was always dresses 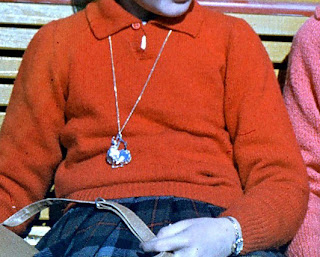 Early 60s: here I am with my Paul McCartney pendant. Everything was the Beatles.

70s: Clothing from India was all the rage: cheesecloth and hand embroidery. This Indian cheesecloth dress lasted well into the 80s. It made a perfect maternity dress. We wore long, flowing dresses, but it was also the era of the mini skirt. I couldn't possibly show you just how short they were. That fashion needs to stay in the past, same as bell bottoms. Jeans became a standard piece of clothing. That was when my mother refused to do my ironing any more. "If you must wear jeans, you can iron them yourself."... a fair comment. 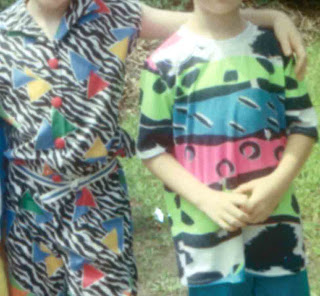 The 80s brought fluoro and bright colours!!! I made these two outfits for two of my children. As long as it was bright, it was OK. 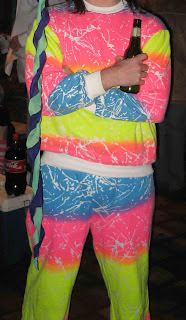 Another 80s outfit I made, this time for Mr TMW. Can you believe he wore the top to work one day? He was in a job where most wore a shirt and tie. This definitely needs to remain in the past. One of my sons, however, was glad his father kept the outfit. Here is my son in his father's tracksuit at a back to the 80s party. He wouldn't, however, wear the sheepskin ugg boots that Mr TMW used to wear with this bright outfit.

Some old fashions were fabulous and it's great when they resurface. As is evidenced in a few of the photos above, some need to remain in the past.


What does all this have to do with the Retro Pillow Challenge? During some eras, fashion fabrics were similar to furnishing fabrics; sometimes they were not. Sorting through these photos has brought back memories of furnishings at the same times. I have few recollections of furnishings during the 50s and 60s. The 70s I well remember as we were setting up our own home. Orange, orange and more orange, with yellows and browns in strong geometric shapes. Look here for a photo of an orange seat that I made in the 70s. Lime green was also another favourite. These colours were not, however, reflected in clothes of the time. Because I used orange so much in the 70s, I'm not going to reuse it now. I suppose I had too much of a good thing.


The 70s was also the time of psychedelic colours, very often featuring purples. Shades of purple were featured in clothing and furnishings of the time. When I left home, my sister changed our bedroom to shades of purples and mauves; not quite the colour scheme our mother had in mind.  I wore purple clothing at the time, but didn't own any furnishings with purples,


SO, my Retro Pillow is going to be made in shades of purple. Because I didn't overdo purples in the past, I am happy to have them in my present. Flower Power was also a big thing in the 70s, so my cushion will be covered in flowers. That's enough reminiscing, it's time to get started....
Email ThisBlogThis!Share to TwitterShare to FacebookShare to Pinterest