Another Site That Will Feature Your Sewing Projects

A quick post today to let you know about a new to me curator website - where you can have your sewing projects featured. 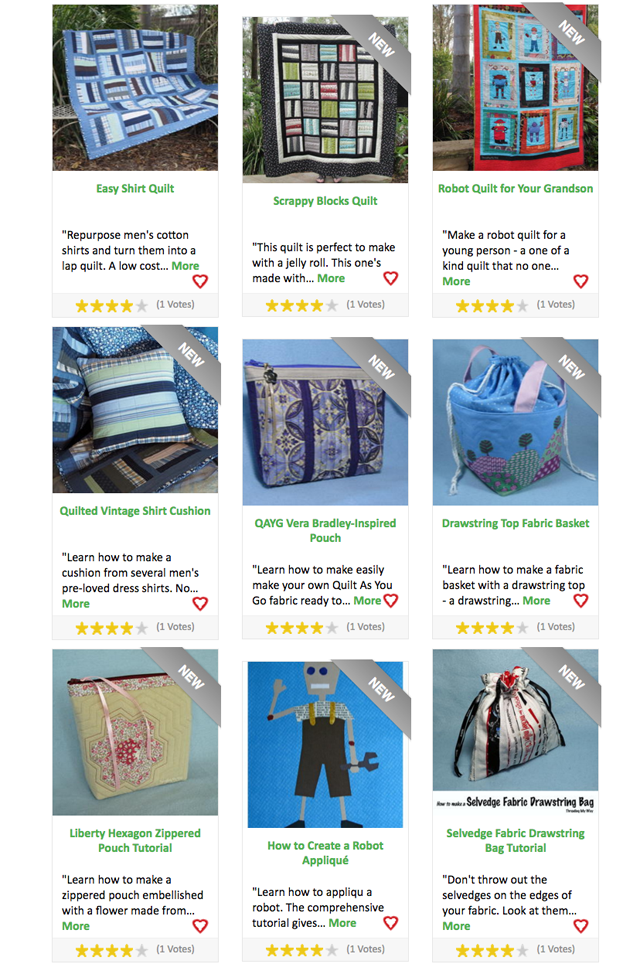 I had heard of and visited FaveQuilts, but have only recently noticed that it's not just about quilts. When my shirt quilt tutorial was added to their site, it generated a considerable amount of traffic to Threading My Way. And so I visited and had a proper look around.

They have a section for Bags, Purses and Totes! That's right up my ally. I've since submitted, and had accepted, several more projects...

As long as your project involves some sort of quilting, you can submit it to FaveQuilts.

With the exception of Google, my highest all time referring site is AllFreeSewing. As AllFreeSewing and FaveQuilts are published by the same parent company, I'm hoping that, over time, the added exposure on FaveQuilts will generate an equivalent amount of traffic. I'll let you know! 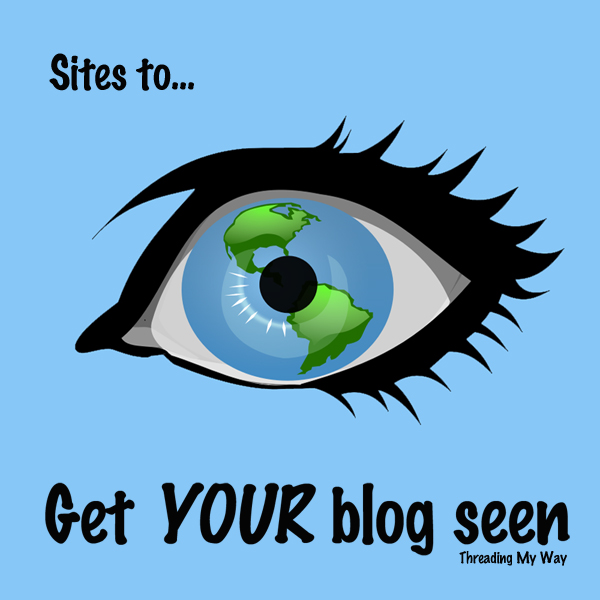 A couple of years ago, I wrote a post titled Sites to Get Your Blog Seen, which generated a lot of interest - have a look at the comments. I've since noticed many of you being featured on some of the larger sites. It was, and still is, pleasing to know that I've been able to help readers gain extra exposure.

Sites to Get Your Blog Seen had been updated to include FaveQuilts. I've also deleted a few sites which no longer seem to be updating or accepting new submissions.

Once you have a few projects featured, AllFreSewing will set up a profile for you. Here's mine. FaveQuilts will do the same, as will three other crafting sites published by the same company. You just have to contact each site individually and let them know you have two or more projects and would like a profile. Time for me to contact a couple of them.

Even if you are not interested in having your projects and tutorials featured, these sites are well worth visiting for the many, many free tutorials they showcase, not to mention lots of ideas and inspiration.

If you are aware of any other curator sites showcasing sewing and crafting, leave me a link in the comments.

I'd love you to share my original post, Sites to Get Your Blog Seen on any of the social media platforms you frequent.